History of forestry in Victoria 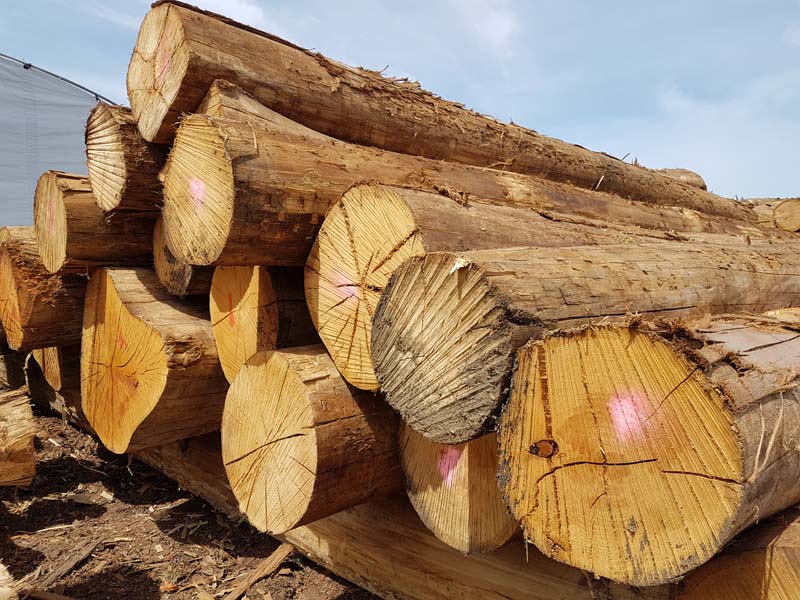 From early settlement in 1788, until the late 1950s, forestry in Victoria was largely un-regulated and relied on local councils and organisations to protect areas of public interest.

During the 1950s, public demand for outdoor recreation and appreciation of Victorian native species (previously thought of as a scrubby wilderness) prompted the government to take a more serious approach to conservation and land management.

By a lucky coincidence, the government taking an interest in protecting our environmental assets roughly coincided with increase in machination in the logging industry; until then axes and saws were used.

Timber for building, furniture, paper products, etc will always be needed. But a shift in public consciousness demanded we do it in a way which still protects the environment.

There are over 8 million hectares of forest area in Victoria, across both crown and private land, but only 433,000 hectors are available for harvesting*

Regeneration standards, however, do not include private plantations around the state. This relies on the individual or company which owns them. Malec Brothers Transport is proud to have an environmental policy which includes re-planting of all coups we own for future generation timber needs.

An estimated 21,000 people are directly employed with an additional 40-50,000 additional jobs supported.* making it an industry which is beneficial to our economy and consumable needs, while keeping in line with modern environmental standards.